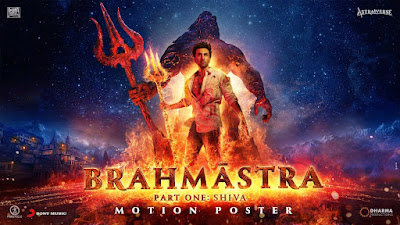 The occupancy is lower than of Sanju, Ranbir Kapoor’s opening in the film has a good at being the highest as the ticket prices are high. the final number of Brahmastra number gets low. The opening of Brahmastra is excellent in Mumbai, Delhi NCR, Pune, Hyderabad and Bangalore, and some other big cities, while other places are good. There is a semi-holiday in Maharashtra and South states which will help Brahmastra.

The Nizam and Mysore circuits should register huge collections as Hyderabad and Bangalore form a major part of these circuits and the occupancy in these cities is excellent. Mass openings are less likely than in large centers, but still, it is much higher than one would have expected a week ago.

The collection in CI and Bihar looks like challenging numbers of RRR (Hindi) and Sooryavanshi (Bihar is more than this film as the market was opening only at the time of release) and it is the result of both these mass action movies. The film Collected Around 30Cr to 35Cr On The First Day.