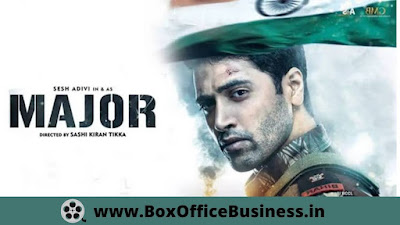 Majors are doing special screening across the country and the response has been overwhelmingly favorable. However, the advance bookings for the film are still low and it is clashing at the box office on June 3 as compared to the other two films.

We are hopeful that the film will open in the range of Rs 10 to 15 crores.

More About The Movie –