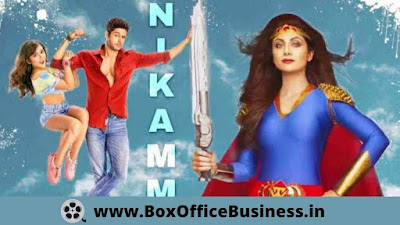 Shilpa Shetty, Abhimanyu Dassani, Shirley Setia, Samir Soni, and Abhimanyu Singh’s Nikamma Box Office Collection Day 1 has had a very poor opening and is likely to witness another big loss at the box office even in a low budget. Nikamma earned  ₹ 0.46Cr net on its second day.