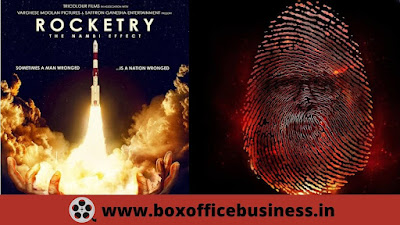 R. Madhavan’s Rocketry: The Nambi  Box Office Collection Day 1 has a poor opening at the Hindi box office but has some good collections in Tamil Nadu but has a weak opening in Telugu as well. Rocketry: The Nambi has been released in 5 languages but the pan-India gross is not significant for such a release. Shows after 5 pm in Hindi show an increase of almost 100% as compared to Morning shows.