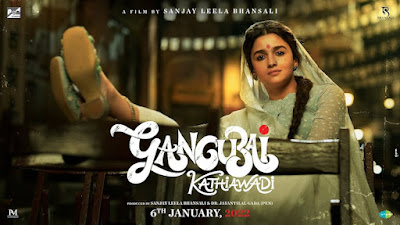 Alia Bhatt”s Gangubai Kathiawadi was One of the top hits of 2022 directed by ” Sanjay Leela Bhansali. Which Alia has played Gangubai one of the most powerful, adored, and revered madams from Mumbai Kamathipura red light area during the 1960s.

The movie went on to surpass the $ 100 billion milestones in all its grandeur and was adored by audiences worldwide and in India. The movie also had its world debut at the ‘ Berlin International Film Festival and was given an eight-minute standing ovation. The biographical crime drama is now one of the few movies for consideration as India’s official entry for the year’s Oscar.

According to reports, the Oscar announcement is expected to be made in a few months. In addition to this Sanjay Leela Bhansali’s film, ‘The Kashmir Files’ by Vivek Agnihotri and RRR, starring Ram Charan and Jr.NTR have both been nominated for the Oscar.